- abril 29, 2011
The wait is over. Kate Middleton has stepped out in her wedding dress.

The design by Sarah Burton is a flowing white gown with a full skirt, long train and a v-neckline softened by lace on both sides. The lace continues down her arms to form long sleeves. Burton is the creative director of Alexander McQueen.

The bride's long, chestnut-colored hair is pulled back in a half-up style, held by a tiara on top and draped in a flowing veil.

The dress has been the subject of much speculation in the run-up to Middleton's wedding to Prince William, and has even spawned bets.

The other standout fashion of the big day: the hats.

Hats of all colors, shapes and sizes filled London's Westminster Abbey as the guests gathered for the ceremony.

Ranging from feathered to flowered to floppy, the hats of the female wedding attendees made a strong statement.

For the royals attending the wedding, Irish designer Philip Treacy made most of the hats, including the one for the Duchess of Cornwall Camilla Parker-Bowles, wife of William's father Prince Charles.

But the women were not the only ones in hats. Prince William and his brother and best man Prince Harry also donned hats as part of their military uniforms before entering the abbey. 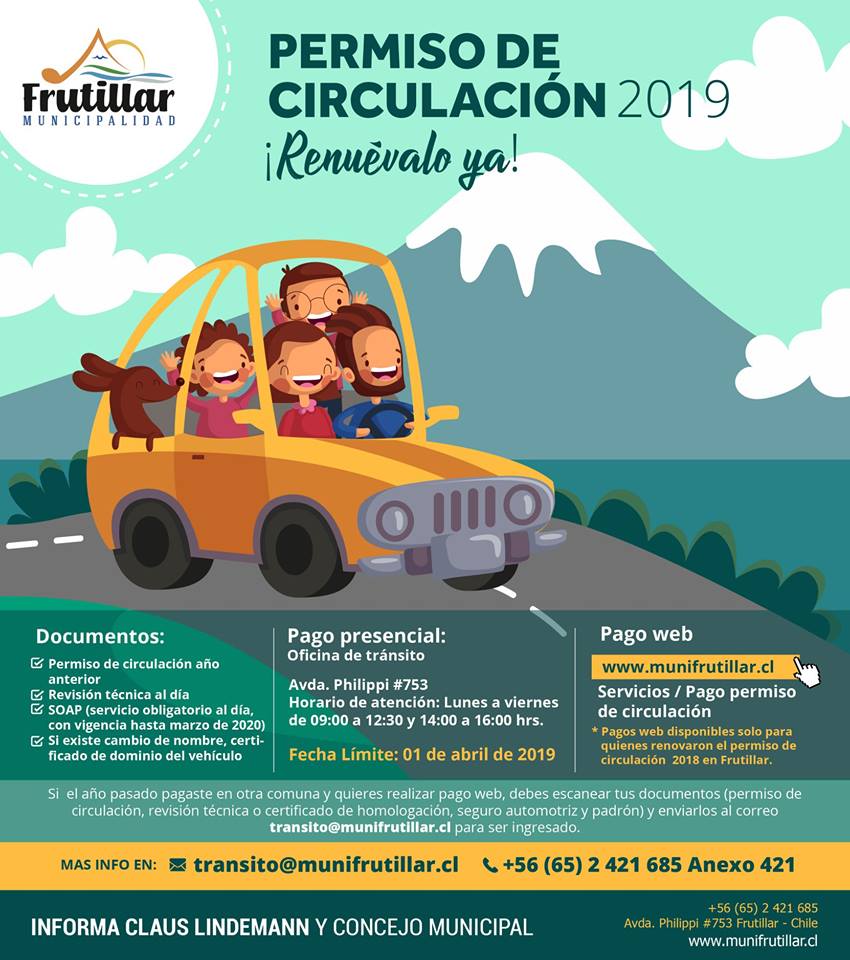